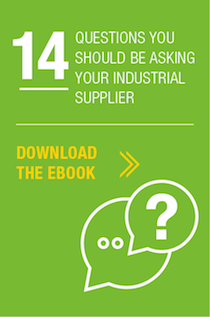 40 Years in the Making

Founded in 1979 in Cleveland, Ohio, TPC Wire & Cable was originally a spin-off of Cadillac Electric under Premier Industrial Corporation, with warehouse operations based in Indianapolis, Indiana. Growing quickly in 1986, the TPC warehouse was relocated to a larger facility in Mentor, Ohio.

Since then, TPC has continued to scale up through a series of acquisitions and expansion into international sales with the establishment of distributors and assembly services in Mexico, Canada and South Korea.

Through all of this growth and expansion, TPC has stayed firmly rooted in its original values and continues to operate out its company headquarters in Northeast Ohio. 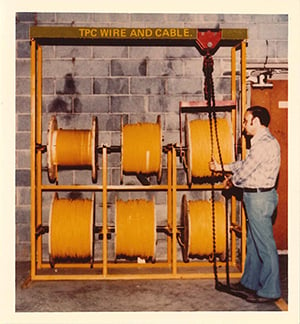 TPC Wire & Cable is founded. A spin-off of Cadillac Electric under Premier Industrial Corporation, based in Detroit, Michigan.

Company reaches $1 million in revenue and relocates to Cleveland, OH.

In response to rapid growth, TPC relocates its warehouse and distribution operations to a larger facility in Mentor, OH.

TPC is acquired by the Audax Group, a private equity firm in Boston, MA.

TPC wins Northcoast 99 Award and was chosen as the Top Score Award winner for the Mid-Sized Organization category for companies with 51-500 employees.